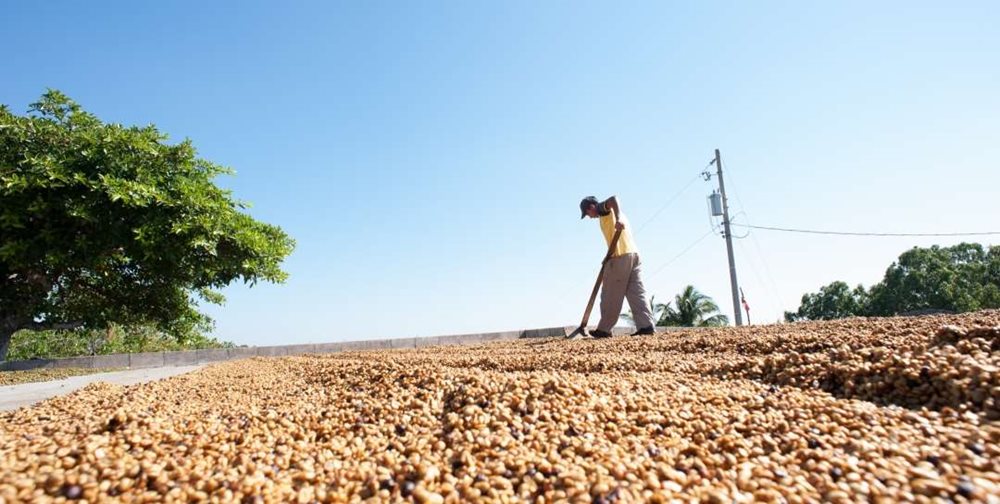 The 15 counties not submitted for disaster designation are a strip of east central Illinois counties that had “pretty good crops” or are located along the Illinois-Wisconsin border, according to Bailey.

In submitted counties, farmers suffered a 30 or more percent loss of at least one crop, or at least one farmer experienced at least a 30 percent loss of one or more crops and the county FSA loan officer stated that farmer would not qualify for commercial credit and would use FSA as a “lender of last resort,” Bailey said. That single farmer caused the entire county to qualify for a disaster declaration, he added.

For now, Illinois enters a “wait-and-see mode,” although Bailey anticipated the federal agency would not delay a decision. After Gov. Bruce Rauner Thursday wrote Vilsack seeking a disaster declaration, Bailey received an email the next day seeking information from Washington, he said.