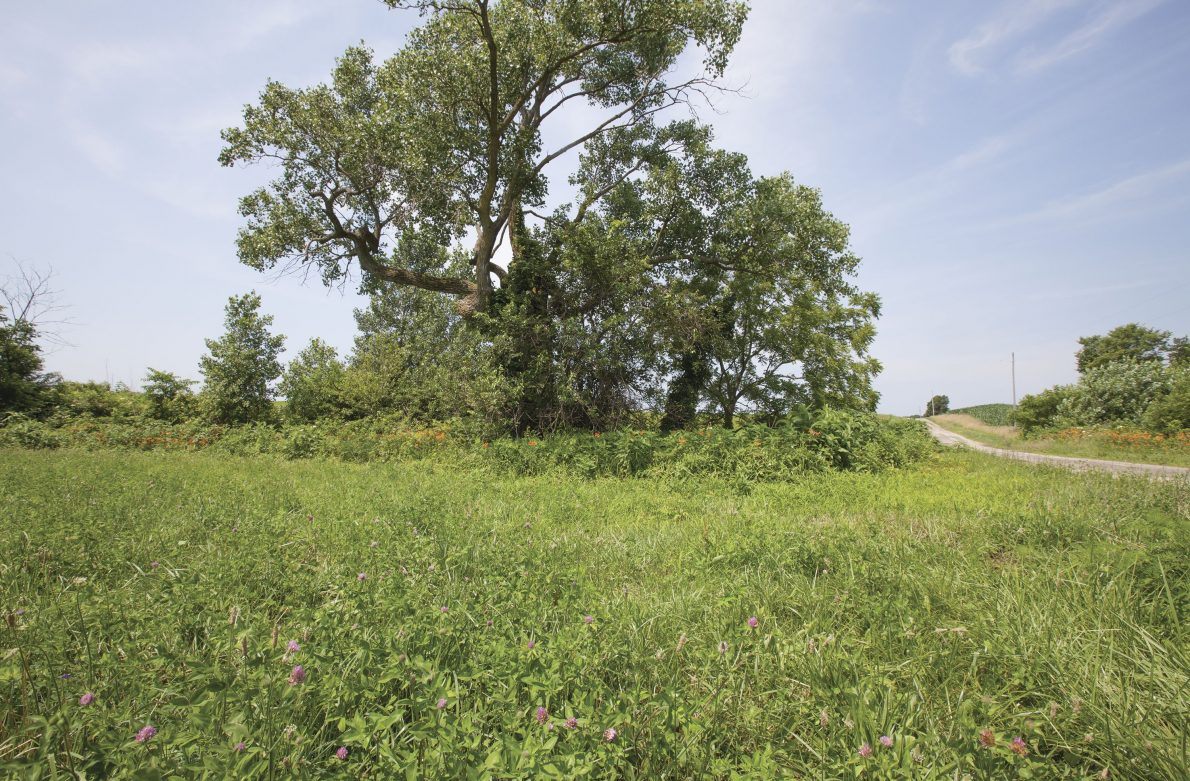 The following is a statement from Illinois Farm Bureau (IFB) President Richard Guebert, Jr., regarding the nomination of former Georgia Gov. Sonny Perdue as Secretary of the United States Department of Agriculture.

“Illinois Farm Bureau members are relieved that President-elect Trump has finally named an agriculture secretary and are hopeful Perdue is quickly confirmed by the U.S. Senate.

“Farm Bureau members are confident that Perdue has the leadership skills necessary to run an agency with a $155 billion budget and more than 100,000 employees scattered across nearly every county in the nation.

“Illinois farmers will be counting on Perdue to be a strong and influential advocate for farmers and U.S. agriculture within the administration, before Congress, and with the non-farm public.”