Statement from the Illinois Farm Bureau Regarding the Executive Order to Roll Back Waters of the U.S. 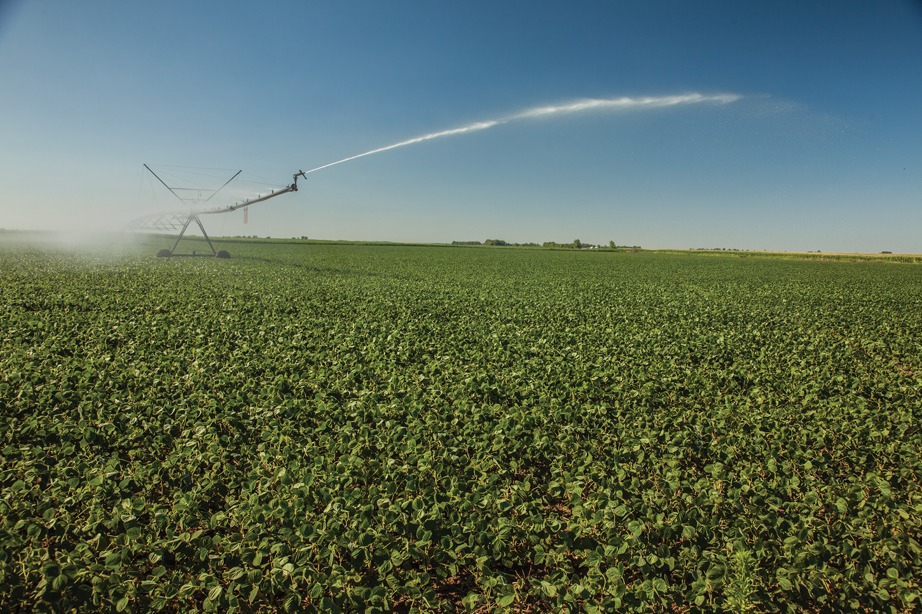 The following is a statement from Illinois Farm Bureau President Richard Guebert, Jr., regarding President Donald Trump’s executive order regarding the Waters of the U.S. rule.

“We’re extremely pleased to see President Donald Trump sign today’s executive order which will begin relaxing and undoing some of the most controversial regulations of the Obama administration, including the Waters of the U.S. rule.

“As written, the rule caused greater confusion and new regulatory liabilities for farmers and land owners, while providing both the EPA and Army Corps of Engineers almost unlimited authority to regulate at their discretion.

“What’s more, the rule did little to accomplish its original goal: protect water. Instead, our farmers are doing that every day, on a voluntary basis, by implementing best management practices and sound environmental management techniques.

“While today’s order isn’t a final or binding ruling on the regulations, it does set the tone and show that intrusive and overreaching regulations won’t be tolerated.

“Illinois Farm Bureau looks forward to working with the Trump administration and our elected officials in the future to rewrite the rule in a way that is workable and beneficial for farmers and consumers alike.”