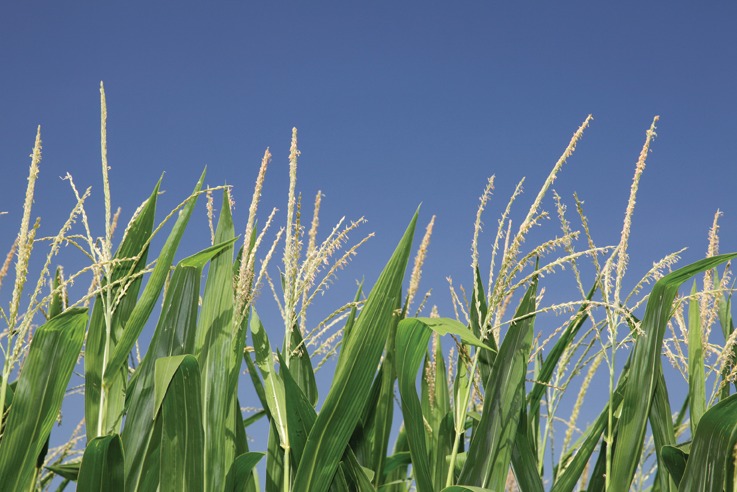 Considering continued weakness in the farm economy, 33 percent of Illinois farmers surveyed expect the overall financial health of their farms to decline in 2018. Fifty-nine percent said they expect it to remain the same as in 2017. The answers are in response to an email survey of 275 members registered with Illinois Farm Bureau’s (IFB’s) Legislative Action Center.

“It’s not surprising that a combined 92 percent of our members expect the overall financial health of their farms to decline or merely remain the same,” said Mike Doherty, senior economist, IFB. “Unfortunately, today’s commodity prices, input costs and overall farm economy have become commonplace for our members. They’ve been dealing with deteriorating farm income for four years now and, unless we see a major weather event or significant market rally, farm income is unlikely to improve.”

Fifty-two percent of respondents expect 2018 farm expenses to be higher than they were in 2017; 48 percent expect them to be lower.

Respondents said they plan to reduce farm business expenses and input costs in 2018 in the following ways:

Respondents were asked to choose all options that applied.

“In this climate, farmers are looking for ways to cut expenses,” Doherty said. “It’s not only a matter of financial awareness; for many, it will be an absolute necessity.”

“While members’ regulatory and legislative concerns represented in this year’s survey aren’t new, the overwhelming concern surrounding NAFTA and trade agreements is,” said Adam Nielsen, director, National Legislation and Policy, IFB. “Our farmers understand the importance of trade and value its contribution to their bottom lines, so it’s always a priority. However, this year’s political focus on NAFTA, and talks of withdrawing from the trade deal, certainly keeps trade top-of-mind.”

This is this seventh consecutive year IFB members have been surveyed in advance of the organization’s annual meeting.