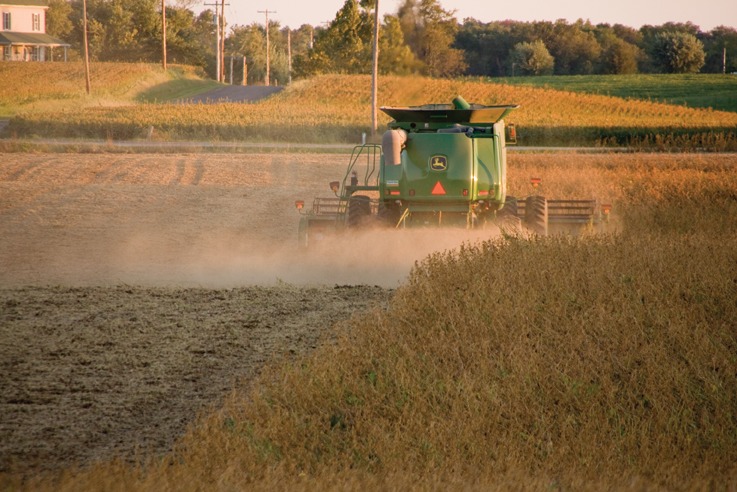 The following is a statement from Illinois Farm Bureau (IFB) President Richard Guebert, Jr., on the completion of an updated U.S.-Mexico-Canada free trade agreement.

“Farm Bureau is extremely pleased that U.S. and Canada trade negotiators have settled several critical issues – including U.S. access to the Canadian dairy market – that will pave the way for a new, trilateral North American free trade agreement.

“Illinois farmers rely heavily on exports and NAFTA accounts for nearly 30 percent of all U.S. agricultural exports, roughly $39 billion last year. So, this is clearly an agreement with enormous economic consequences for Illinois and U.S. agriculture.

“At a time of falling net farm income, rising expenses, and market uncertainty, this renamed U.S.-Mexico-Canada Trade Agreement (USMCA) represents an important and timely step in the right direction for Illinois farmers. IFB congratulates President Trump and his trade team at USTR and USDA for getting to the table and completing this deal. And we look forward to working with Congress to ratify this modernized, new agreement.”